What is
Deionized Water?

Ions are electrically charged atoms or molecules found in water that have either a net negative or positive charge. For many applications that use water as a rinse or ingredient, these ions are considered impurities and must be removed from the water.

How does ion exchange work?

Ion exchange resins are used to produce deionized water (demineralized water or "DI Water") . These resins are small plastic beads that are composed of organic polymer chains that have charged functional groups built into the resin bead. Each functional group has either a fixed positive or negative charge. 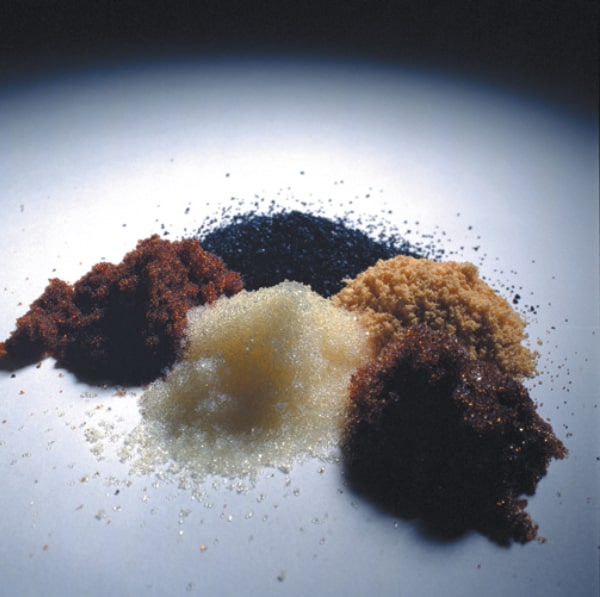 Eventually all of the exchange sites on the cation and anion resin beads are used up and the tank no longer produces deionized water. At this point, the resin beads require regeneration to prepare them for use again.

The effluent from the cation resin will consist of strong and weak acids. This acidic water will then enter a tank filled with anion resin. The anion resin will attract negatively charged anions such as chloride and exchange them for hydroxyl. The result is hydrogen (H+) and hydroxyl (OH-), which forms H20.

In reality, a dual bed system does not produce true H20 due to "sodium leakage". If sodium leaks past the cation exchange tank, then it combines with hydroxyl to form sodium hydroxide which has a high conductivity. Sodium leakage occurs because sodium and hydrogen have a very similar attraction to the cation resin bead and sometimes the sodium ion does not exchange itself for a hydrogen ion.

In a mixed bed system, the strong acid cation and strong base anion resin are intermixed. This effectively makes the mixed bed tank act like thousands of dual bed units in one tank. The cation/anion exchange is taking place over and over within the resin bed. Sodium leakage is addressed because of the sheer number of repeated cation/anion exchanges taking place. By using a mixed bed you can produce the highest quality of deionized water possible.

How are ions measured?

Ions conduct electricity. Electrical current passes through water using ions as stepping stones. As a result, by measuring the electrical conductance of water can tell us what the ionic content of the water is. Less ions in the water will make the passage of electricity more difficult. Therefore, water with a lower conductivity value is considered more "deionized" than water with a high conductivity value.

What is a deionized water system?

A deionized water system is an arrangement of DI tanks and other components that are used to produce high purity water. The DI tanks are typically made of fiberglass and come in various sizes to accommodate different feed flow rates. A deionized water system can be as simple as a one tank setup or as complex as a multi-tank system with supporting equipment such as reverse osmosis, ultraviolet (UV) disinfection and elaborate water quality monitoring equipment. DI tanks contain ion exchange resin which selectively remove ions from water. Eventually the DI tanks need to be replaced by the service provider and replaced with a fresh tank. Many customers require standby DI tanks onsite to make sure they have an uninterrupted flow of deionized water. The DI tank exchange frequency depends on the incoming water quality and the amount of water being used. The higher ionic load in the incoming feed water will result in less gallonage produced by the DI tank.

Oftentimes a DI system is used with, or in place of, a reverse osmosis system. DI can be used in conjunction with a reverse osmosis system to produce reliable high quality deionized water. The RO system will remove a bulk of dissolved solids (90% to 99%) before entering the DI tank which will then remove any remaining ions in the water. Placing an RO before DI tanks will allow you to get a much longer run length from your DI tanks and reduce cost. However, an RO system requires a much larger upfront investment, constant maintenance, and the ability to discharge brine waste from the RO unit which must be considered when choosing a DI system.